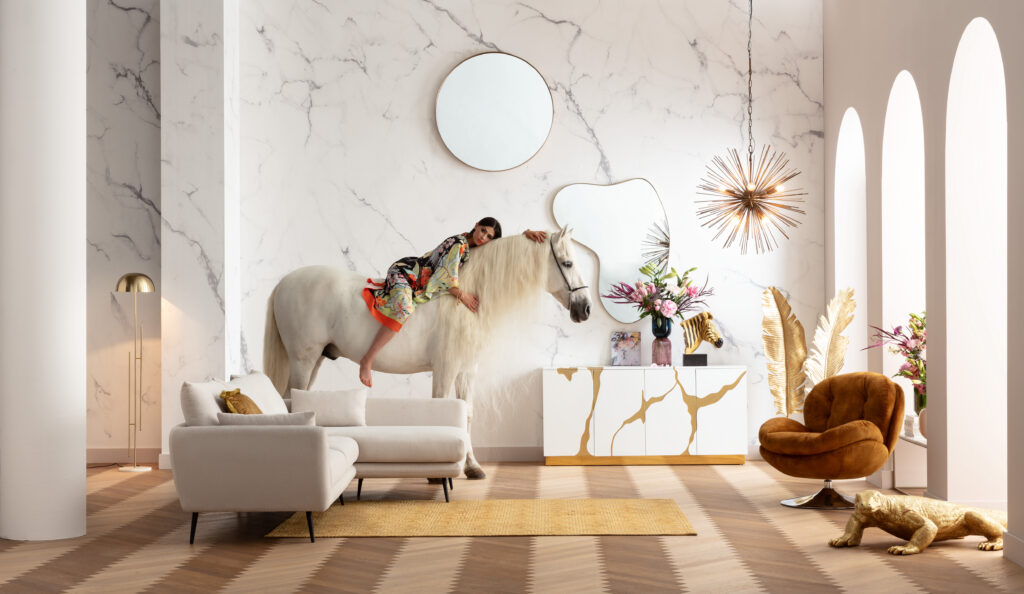 Kare Design GmbH – a leader in its segment of the market – is a privately owned company with international operations in the field of furniture, lighting and furnishing accessories. With its ‘Joy of living’ slogan the company markets unconventional furnishing under its own KARE brand. Today the company counts more than 200 shops in 50 countries.

KARE helps personalities worldwide highlight their individuality and build a happy place by creating and offering a variety of unique, inspiring and joyful products, arrangements and services. 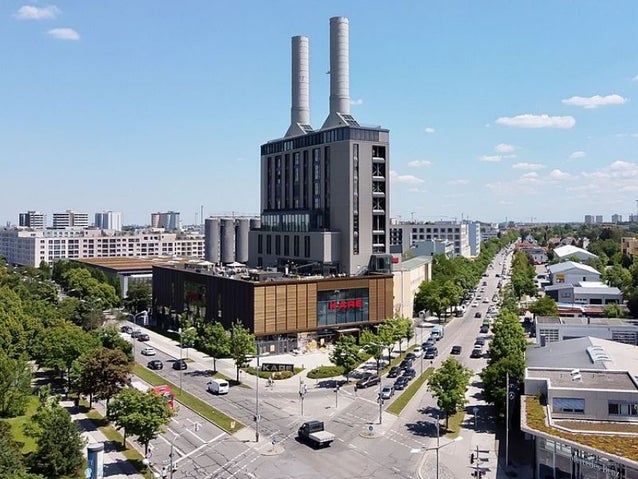 With its inexhaustible variety of new trend themes in the field of furnishing the mid-sized company makes a strong impact on consumers, business associates in the furniture business, contract furnishing clients and franchise partners. On the market the brand attracts attention with its ‘furnishing theatre’, the sensuous showcasing of furniture, lamps and decorations in eye-catching furnishing worlds. Ever since it was founded in 1981 KARE Design GmbH has registered steady growth thanks to its flair for strategy and new markets, backed by a product range of around 5,000 articles and an average of 2,000 new products every year.

The company is globally prominent with 100 franchise stores in nearly 50 countries, together with 100 premium shop-in-shop outlets. In addition, the company supplies hundreds of furniture and design stores, both in Germany and throughout the world.
KARE Design GmbH also has its own shops in Munich, Regensburg and Vienna. They include the ‘KARE Kraftwerk’ flagship store in Munich, which opened its doors in 2014 with a showroom area of 10,000 m², a contract furnishing studio and a restaurant with roof terrace – all housed in an industrial monument which is known throughout the city. In 2015 the flagship store received the German Retail Association’s ‘Shops of the Year’ award. In Germany the trendsetter on the furniture market also sells its product range through its own online shop. 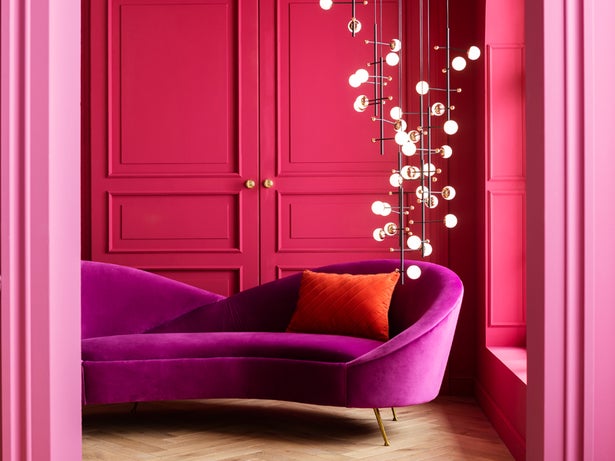 KARE presents its furnishing worlds and products at all the world’s main furniture fairs, such as Salone del Mobile in Milan, Objet & Maison in Paris, Ambiente in Frankfurt and imm in Cologne. In addition, the company organises its own in-house exhibitions for its B2B customers in the 3,000 m² showroom at the company’s HQ in Garching-Hochbrück.

When it founded its KARE Objekt GmbH subsidiary in 2016 the company created a solid base for the furnishing of commercial premises, ranging from restaurants to modular residential units. 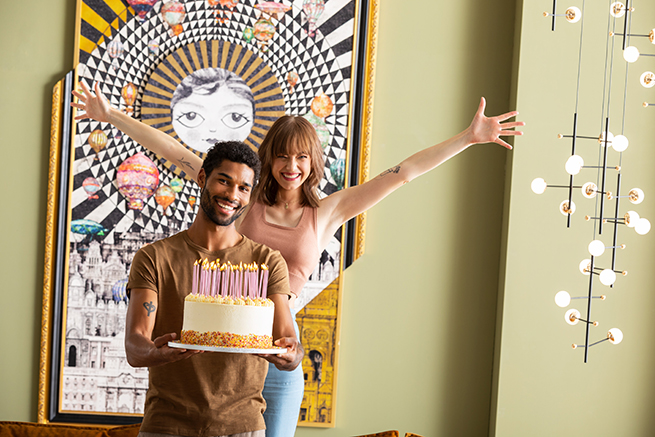